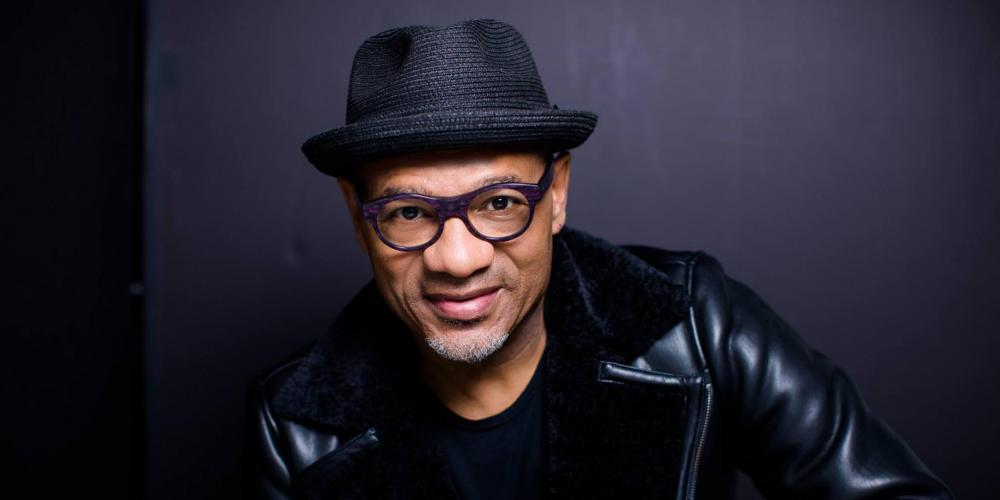 Kirk is the recipient of numerous awards and acknowledgments for his musical excellence including three Dove Award nominations, an NAACP Image Award nomination and has won two Stellar Awards-Gospel music’s highest honor. A twelve time Grammy® Award nominee, Kirk won his first Grammy® Award (2011) for Best Gospel Song (“It’s What I Do”––featuring Lalah Hathaway) alongside life-long friend and gifted songwriter, Jerry Peters. Kirk has also been honored with a Brass Note on the Memphis Walk of Fame and a Star on the Nashville Walk of Fame.

​ In a career spanning decades, Kirk has a sound that is uniquely his; it is a sound that leaves an indelible imprint on the listener. 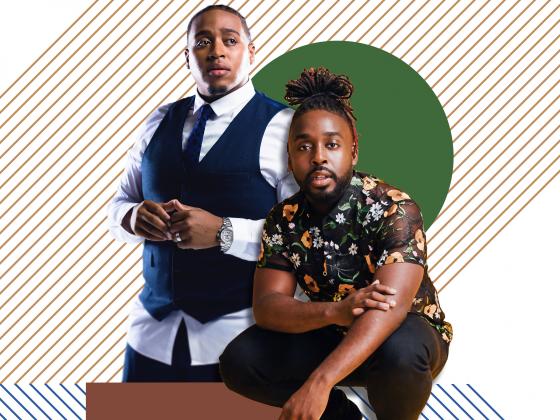 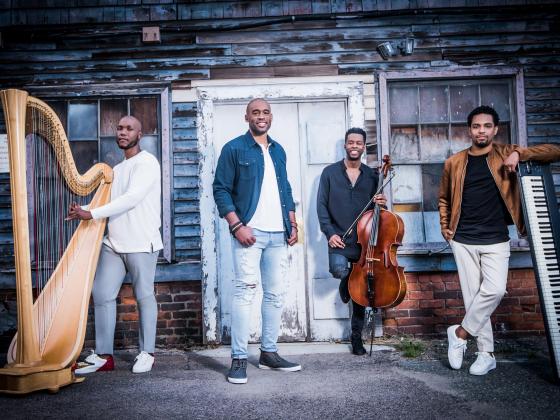