Chandler joins three cities nationwide to produce a brand new musical, NORTH. With a powerful original score filled with jazz and Black roots music, this theatrical production is an uplifting story set against the backdrop of the Underground Railroad. The first musical theatre piece from composer, musician, and vocalist Ashli St. Armant, NORTH: The Musical is setting its sights on Broadway and will premiere in Chandler this November.

NORTH follows Lawrence and his mother, Minnie, as they escape the Deep South and travel North through the Underground Railroad to find freedom. With a route that takes them through Louisiana’s bayous, the bustling city of New Orleans, and the young town of Lawrence, Kansas, St. Armant’s fresh and original music reflects the optimism, bravery, wonder, and suspense of freedom seekers.

To complement the story, the musical genres in NORTH are equal parts jazz, musical theatre, and St. Armant’s own signature style. For inspiration, she drew from an array of musical heroes, including Nat King Cole, Mahalia Jackson, Fela Kuti and Stephen Sondheim. Songs include “Never,” “Git On Board,”“Oh What These Trees Have Seen,” “On The Run,” “Head Straight, Shoulders Back” and more.

"NORTH is about relationships, grit, betrayal, ingenuity, and finding joy. It's about humanity" - Ashli St. Armant

**This theatrical production has been created for all audiences. However, content may not suitable for patrons under the age of 10. To purchase youth tickets for this performance, please contact the box office at 480-782-2680*

Thank You To Our Event Sponsors 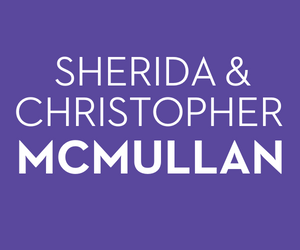 NORTH: The Musical is co-commissioned by four performing arts centers from across the U.S.: the Lied Center of Lawrence, Kansas, Chandler Center for the Arts in Chandler, Arizona, the Segerstrom Center in Costa Mesa, California, and Playhouse Square in Cleveland, Ohio. 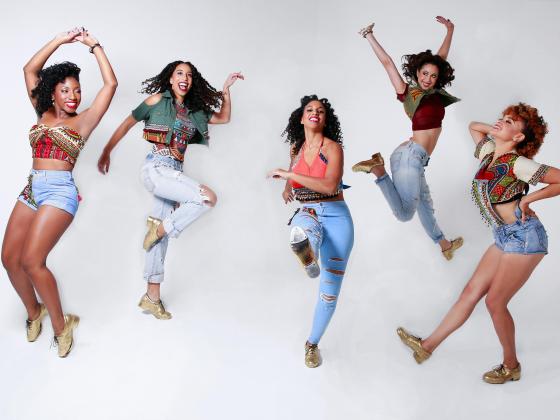