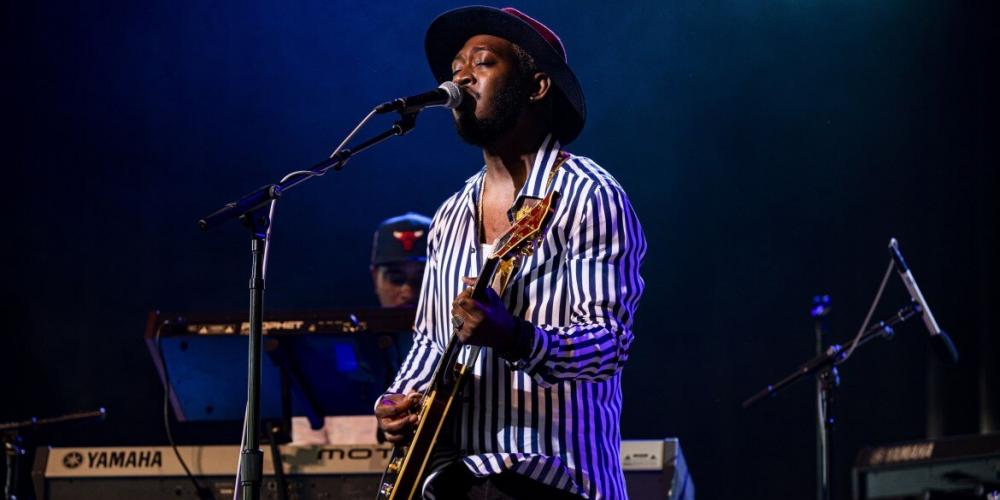 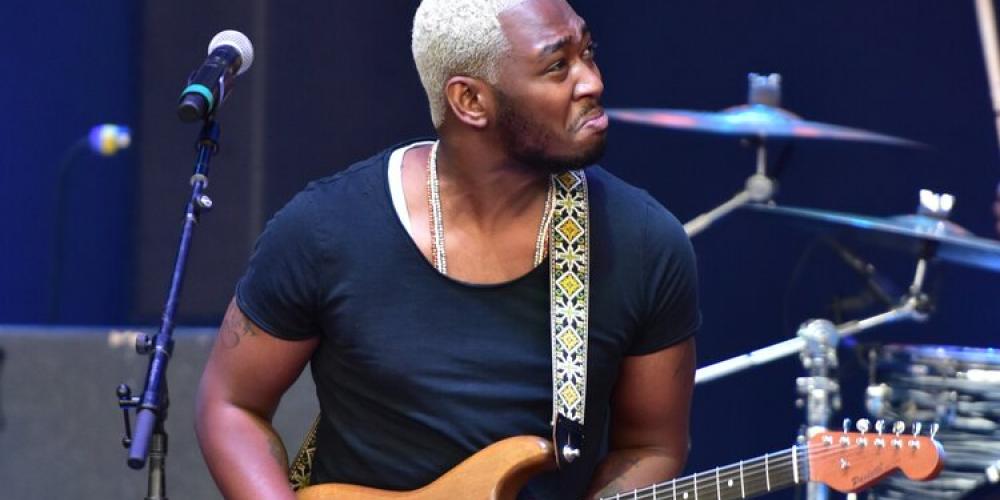 Chandler Center for the Arts is proud to present its CCA Anywhere Series, connecting people through engaging virtual performances that can be watched on your phone, tablet, laptop or TV...wherever you may be.

Join us for an incredible evening of music from GRAMMY-winning artist and Chicago native Isaiah Sharkey.

From playing Chicago’s jazz clubs in his teens to winning a GRAMMY before he was 30, Sharkey is one of the most interesting and exciting guitar talents today. After honing his chops as a session guitarist for some of the most legendary names in music, including D'Angelo, John Mayer, Patti LaBelle, Boyz II Men, Raphael Saadiq, and Keith Urban, Sharkey has created a name for himself as a solo artist. His ability to bring together rock, jazz, gospel, blues and funk creates a unique and unforgettable sound.

His highly anticipated debut album, Love.Life.Live, was released in September 2017 and earned him the iHeart Radio Artist of the Month award for his single, "It's A Shame," featuring DJ Jazzy Jeff. His sophomore album, "Love is the Key: The Cancerian Theme" was released in June 2019 to critical acclaim.

“He sings, he plays, he writes. He’s one of the most talented musicians.” -  Brian McKnight

Listen to Isaiah Sharkey on Spotify 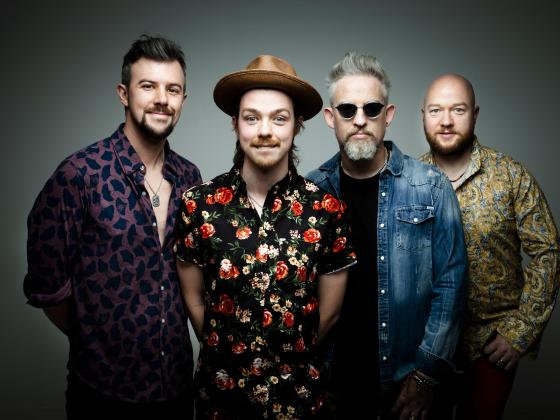