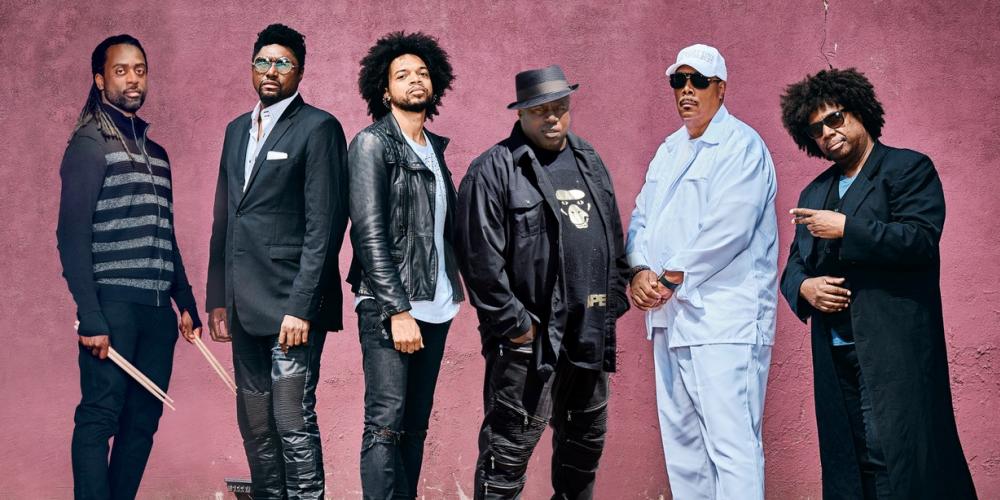 After years of touring, recording, playing and performing with Prince, the members of the New Power Generation perform a non-stop musical kaleidoscope of the most iconic chart-topping hits of Prince's career. Don’t miss “the funkiest band in the land.” In a 1990 press release, Prince wrote that his new band, the New Power Generation was his "best band ever."  The show features classic Prince & the NPG songs like Cream, Sexy MF, Get Off, and Diamonds & Pearls, intermingled with songs from throughout the legendary artist's illustrious career like Nothing Compares 2 U, 1999, Let's Go Crazy, Pop Life, Purple Rain, and Kiss.

"NPG wrote with, supported, toured with, and loved the legend that is Prince. To see them play their celebration of their friend’s music is a spiritual experience." ~ Essentially Pop

Join the NPG for a special VIP reception for $99 per ticket.  Meet the band, take some selfies, get autographs and receive a New Power Generation book bag that contains a few special gifts.  Plus, as part of the M&G package, you can come in for a portion of the band's soundcheck while they'll perform a song or two that will not be included in the evening's setlist.  This artist meet & greet will be pre-show, approximately one hour prior to doors opening to the general public. The exact time will be confirmed and sent to ticketholders via email closer to the date of the performance. PLEASE NOTE PURCHASE OF THE MEET & GREET DOES NOT INCLUDE A TICKET TO THE SHOW.

Read the Artist Q & A with Mackenzie, NPG's lead singer 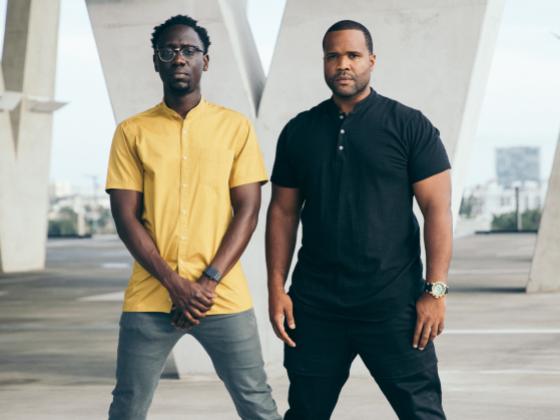 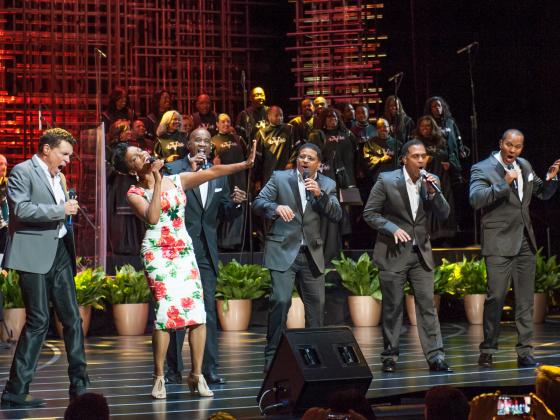 Georgia On My Mind: Celebration of Ray Charles and His Music