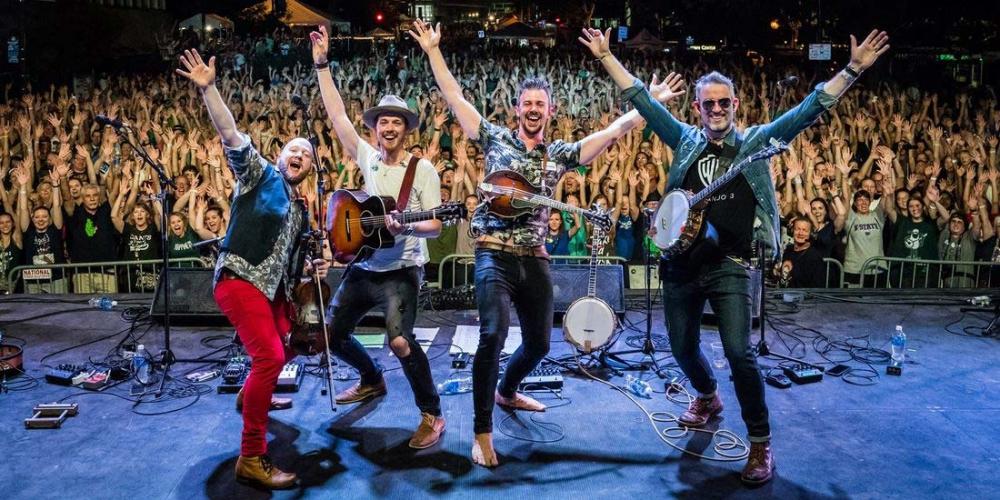 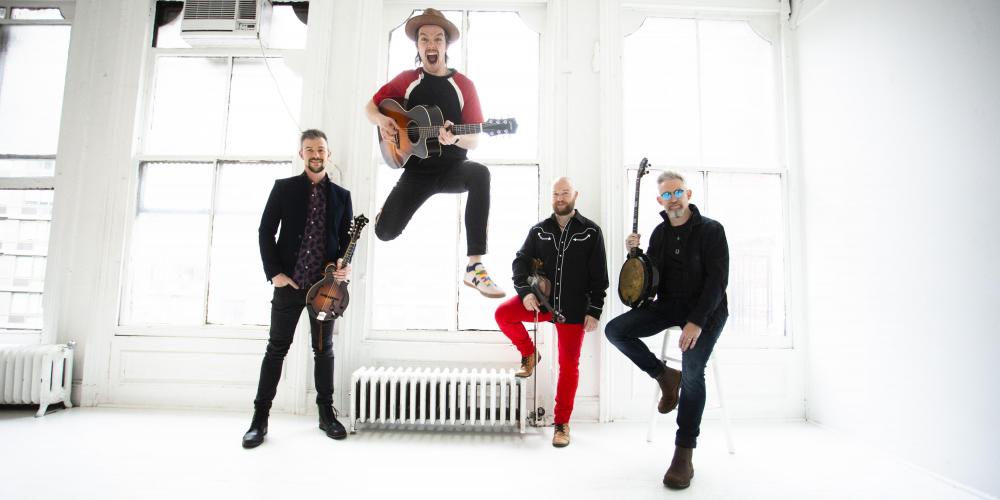 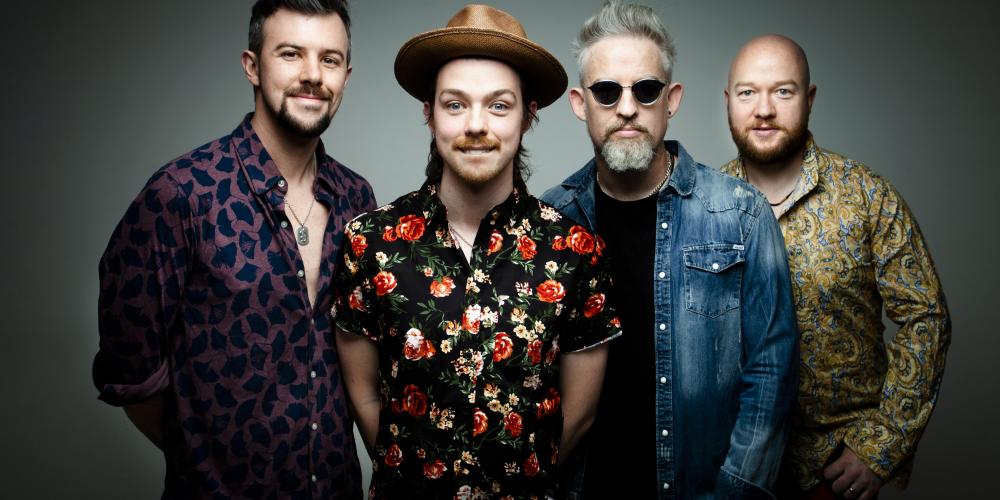 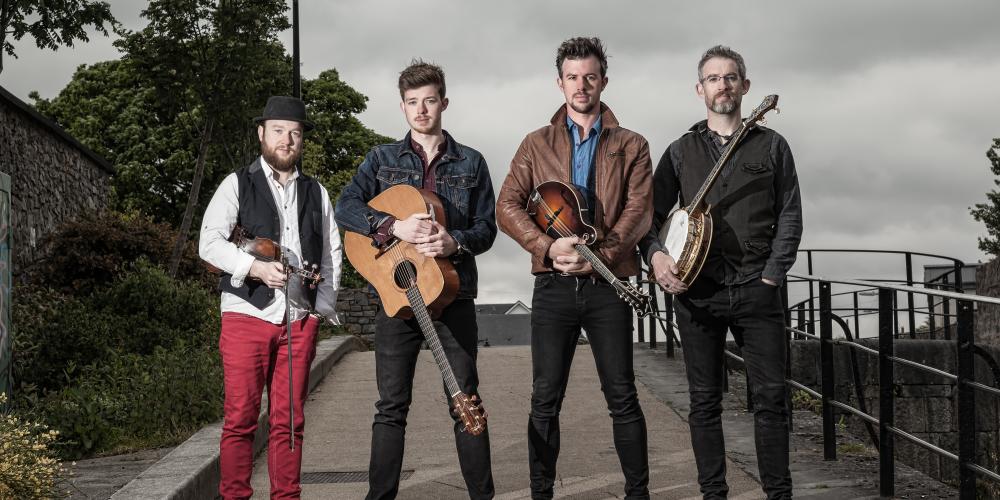 We Banjo 3: LIVE from Ireland 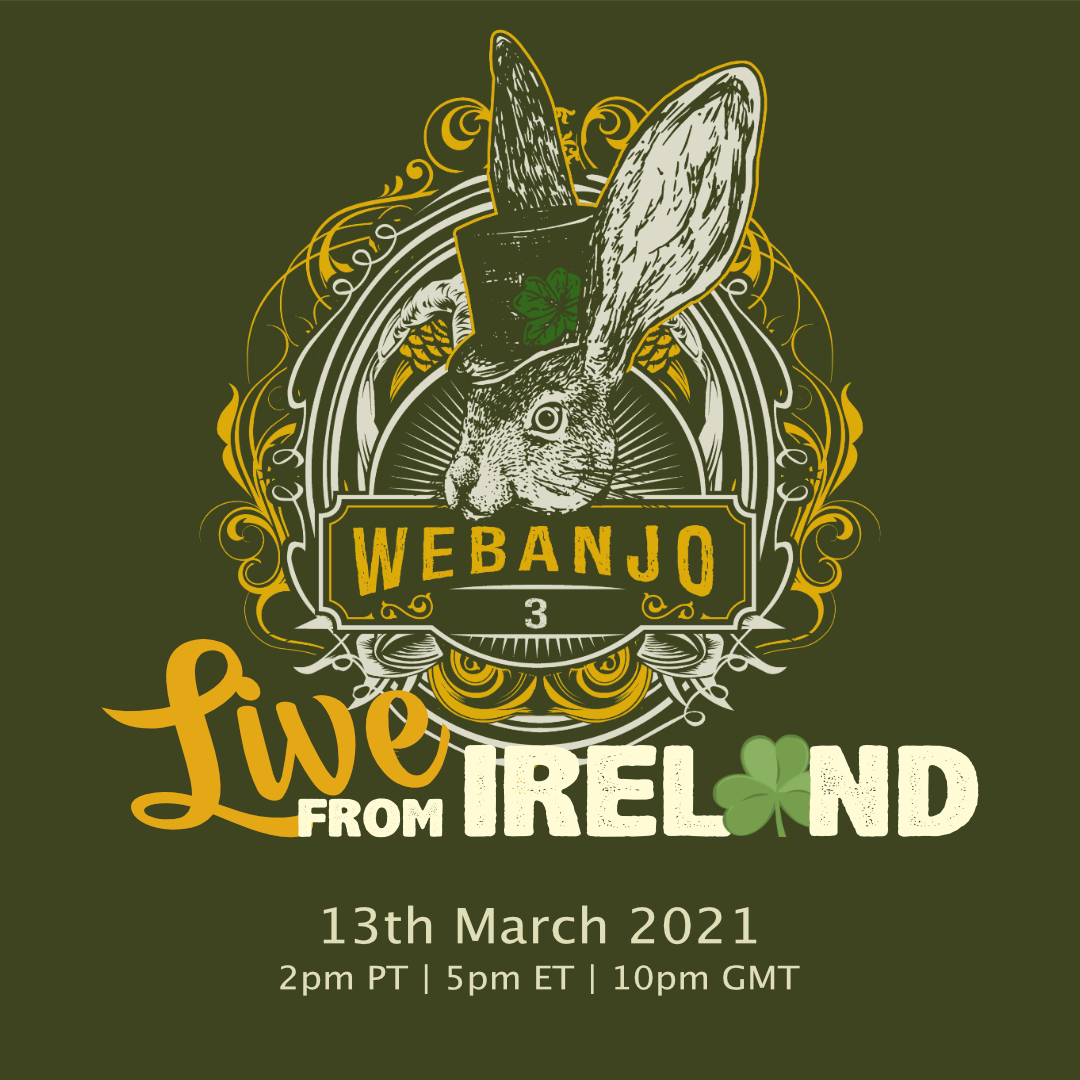 The CCA is proud to partner with We Banjo 3 to present this performance streaming LIVE from the stunning Pearse Lyons Distillery in Dublin, Ireland, bringing together all four members of the band for the first time in 12 months.

We Banjo 3 performed for a sold out crowd at the CCA in February 2019, filling the main theatre with an energy that brought people to their feet and dancing in the aisles. Mix the Flecktones with the Punch Brothers and Chieftains, along with a dash of Mumford & Sons, and you have the music created by Martin Howley, David Howley, Enda Scahill and Fergal Scahill.

Recognized with multiple awards, We Banjo 3 has established themselves as a force in the Celtic and Bluegrass world. They are now making their way into mainstream music with their Celtgrass sound that blends Celtic, Bluegrass, Country and Americana with the soul of Folk music.

"It’s as if the Punch Brothers, Sam Bush, Jerry Douglas and the Chieftains all got together for a battle of the bands but decided to pool their resources instead. The future of World Music has arrived." - Elmore Magazine

More About the Band:

One of the best live acts to come out of Ireland in recent years is the multi-awarded winning We Banjo 3. Among its four band members they boast seven-time all-Ireland banjo champ, a four-time banjo champ, and another member who is an all-Ireland champ on both fiddle and Bodhran.

We Banjo 3 released their sixth CD, Roots To Rise Live, in July 2019 in conjunction with the band’s summer and fall 2019 U.S. tours. Recorded at The Ark in Ann Arbor, Michigan. The CD debuted at the beginning of August at # 1 on Billboard’s Bluegrass Albums Chart spending four weeks at the top.

The band’s 2018 studio recording, Haven, spent three weeks at # 1 on that chart, marking the first time an Irish band held the # 1 position on this chart.  When Haven re-entered the chart at #5 in August 2019, joining Roots To Rise Live at the #1 position, WB3 made history again as the only Irish band to hold two top-5 chart positions simultaneously. 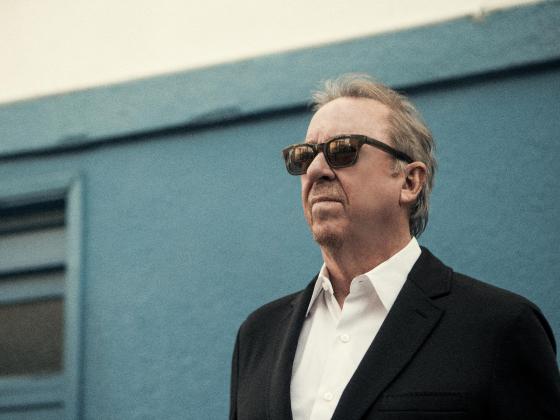 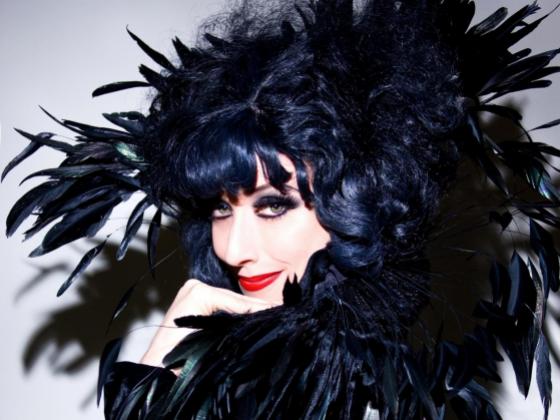