Showtime Concert Series is Back!

The Showtime Series Is Back!

Join us this winter for Sunday matinee performances created by Showtune Productions that celebrate three of the greatest performers of our time. The series embraces the iconic country of the man in black, the unmistakable voice and storytelling songs of Dolly, and culminates with Elvis - a performer who created the trajectory for modern music. 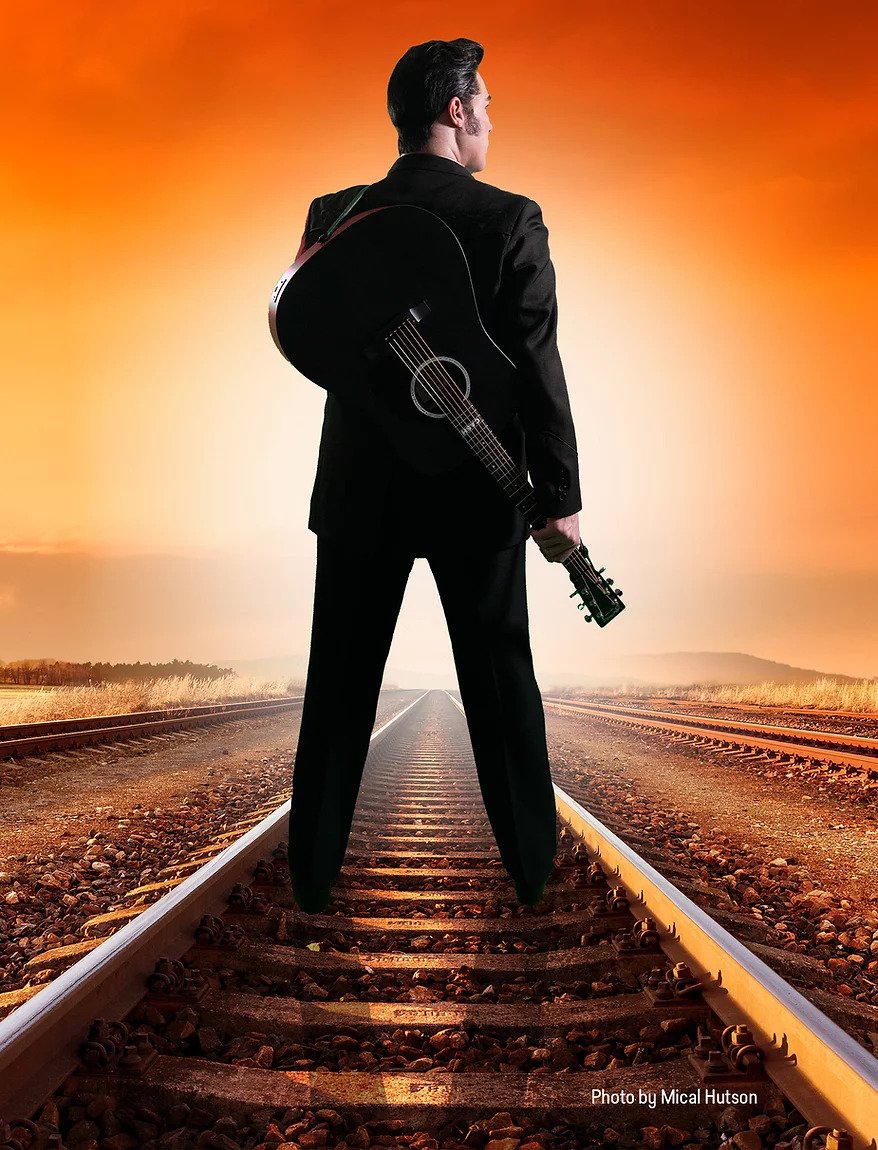 Direct from New York City, Scott Moreau as Johnny Cash, relives the amazing songs of the Man in Black in this electrifying tribute. Hear all of Cash’s biggest hits, like Folsom Prison Blues, Ring of Fire, Boy Named Sue, Walk the Line and many more. Scott, who starred as Johnny Cash in the Broadway smash hit Million Dollar Quartet in Las Vegas and the Broadway National Tour is accompanied by a live country band.

Winner of Jimmy Fallon’s CLASH OF THE COVER BANDS as the best tribute artist in the country, Karen Hester is one of the most sought-after Dolly Parton Tribute artists in the world! Direct from Las Vegas, Ms. Hester sings the greatest hits by one of the most popular country artists of all time, featuring her live country band! 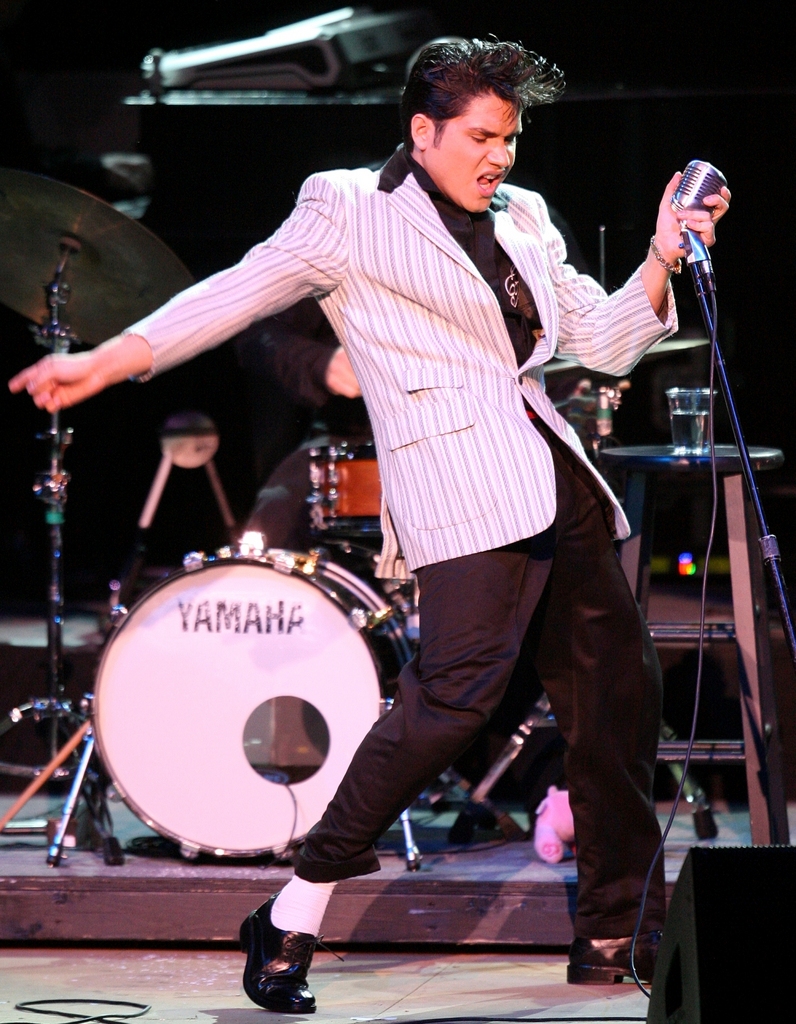 Direct from his international tour, Victor Trevino, Jr. is a world-renowned Elvis tribute artist. Join him as he celebrates Elvis’ early years through the ’68 Comeback Special. Victor who starred in the Ultimate Elvis Tour and was the First Prize Winner of Graceland's 2022 Ultimate Elvis Competition, was featured on CNN Graceland’s New Year’s Eve Celebration. He has opened for such rock legends as Foreigner, Boys II Men, and has starred in LEGENDS IN CONCERT at the Las Vegas Flamingo Hotel. Victor Trevino is the #1 Elvis Tribute Artist in the World.