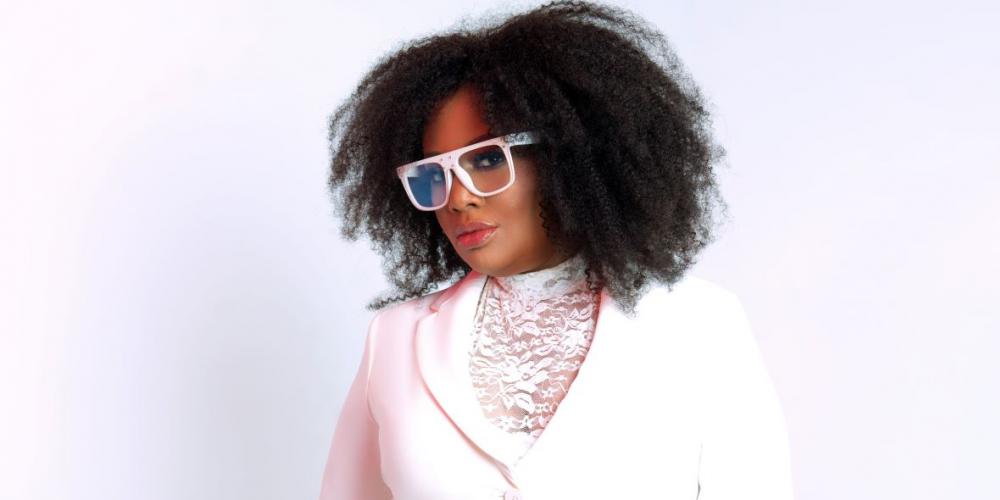 Get ready for an evening with five-time GRAMMY® award-winning singer/songwriter and producer Lalah Hathaway. Cut from the cloth of music royalty and a 30-year industry veteran, her music transcends genre, from R&B ballads to pop standards to soulful jazz. See why she has shared the stage with legends like Prince, Stevie Wonder, and Anita Baker, as well as hitmakers Pharrell Williams, Dr. Dre, and Snoop Dogg.

In addition to her albums, the 10-time GRAMMY® nominee also has film and television credits, including the 2017 hit film "Girls Trip" where she appeared as herself, the wedding singer in the series finale of BET’s "Being Mary Jane," a cameo in Yvette Nicole Brown's film "Always A Bridesmaid," and a special guest on the latest season of “Family Reunion” on Netflix.

Lalah headlined the Lincoln Center's Out of Doors summer concert series in 2019 with sold-out show “Legacy: Lalah Hathaway Sings Donny Hathaway.” Lalah also served as a featured artist on the lost album of the legendary Miles Davis appearing on single "So Emotional." This year, Lalah’s song "Show Me Your Soul,” from the hit documentary ‘Mr. Soul!,’ was featured on the Oscars 2021 shortlist for Best Original Song. 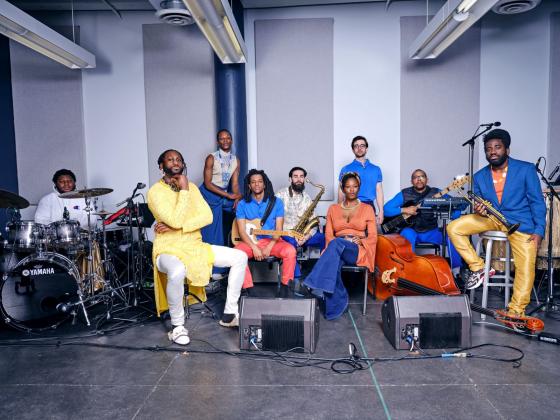 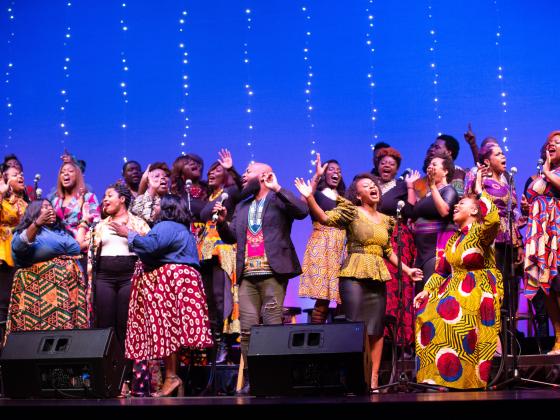 Trey McLaughlin & The Sounds of Zamar