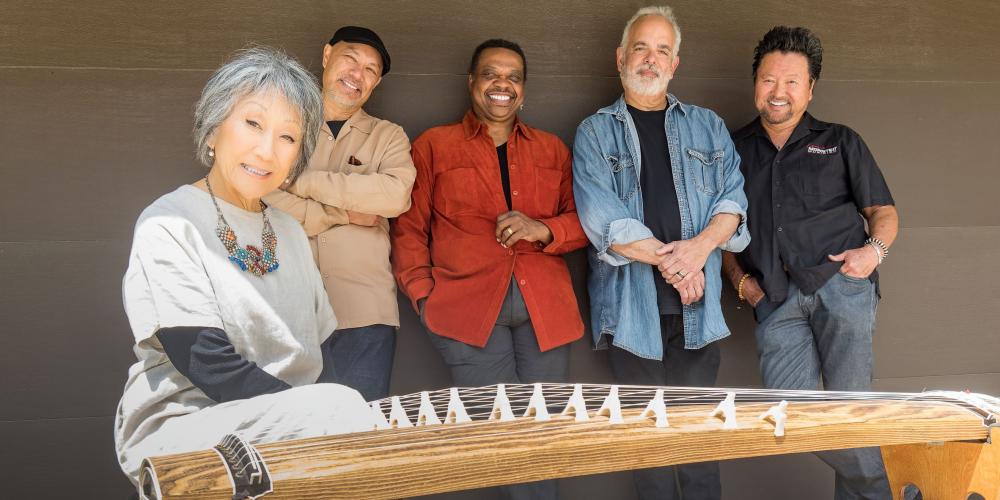 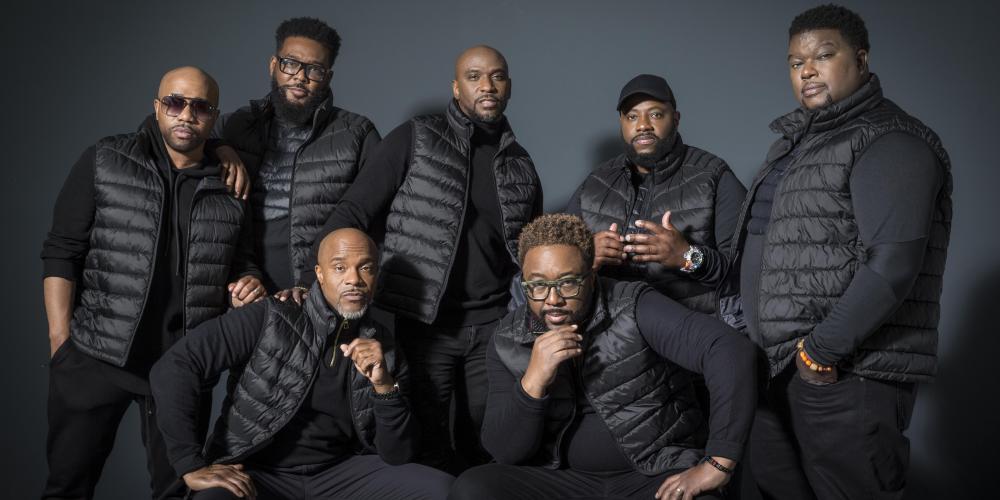 Attendees will be delighted by the double GRAMMY®-nominated ensemble Hiroshima. Playing music for more than 40 years, they will be coming to Chandler as part of their Domo Tour. Not a farewell tour, but a thank you tour as they wind down their schedule and begin to play more select shows. Their one-of-a-kind mix of jazz, R&B, salsa, and Eastern sounds has gained them an international following.  Hiroshima embarks on this armed with renewed vision and their first new music album in eight years - 2020, featuring a diverse program of songs from their catalog of more than 20 albums including global hits like, “One Wish” and “ Thousand Cranes,” the Domo Tour celebrates their music; a show filled with energy, passion and gratitude.

Opening this double-billed performance is Naturally 7. More than a tightly orchestrated collection of a cappella singers, the group has coined the phrase, "vocal play." They transform their voices into actual human instruments, effortlessly producing music of any genre. Their vocal choreography is so perfectly interwoven that they compelled the musical maestro himself, Quincy Jones, to declare them, “The best a cappella group in the world!” Expect pure magic when you see the men of Naturally 7 take the stage and see why they have shared the stage with Michael Bublé, Coldplay, Stevie Wonder and Lionel Richie.

For twenty years "Ricky" Lee Ricardo Cort, Rod Eldridge, Kelvin "Kelz" Mitchell, Sean Simmonds, Dwight Stewart, Roger Thomas and Warren Thomas have created music together and we can't wait to have them on the CCA mainstage. 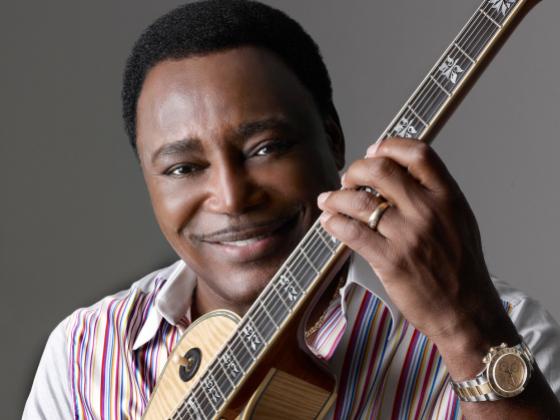 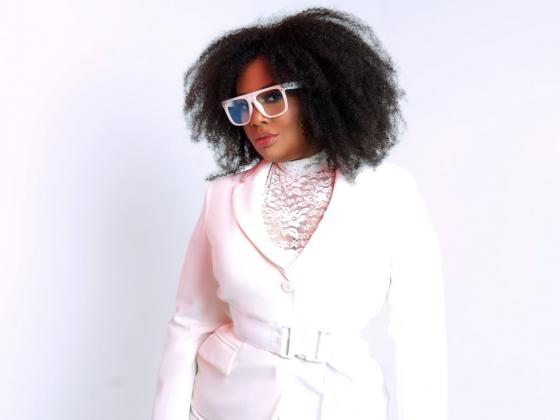 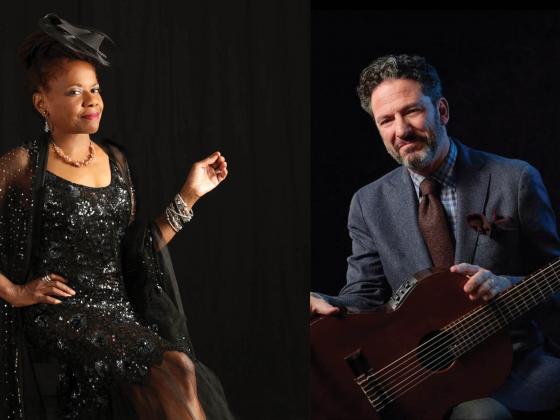