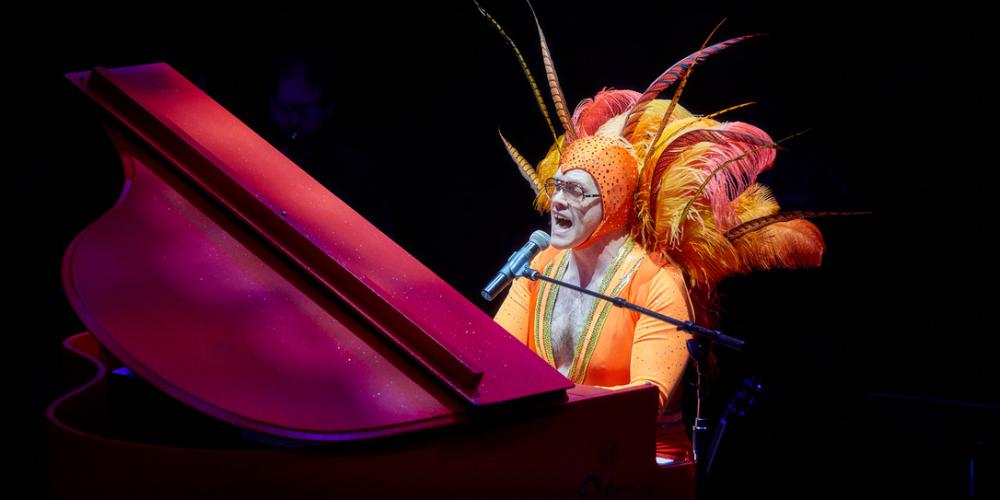 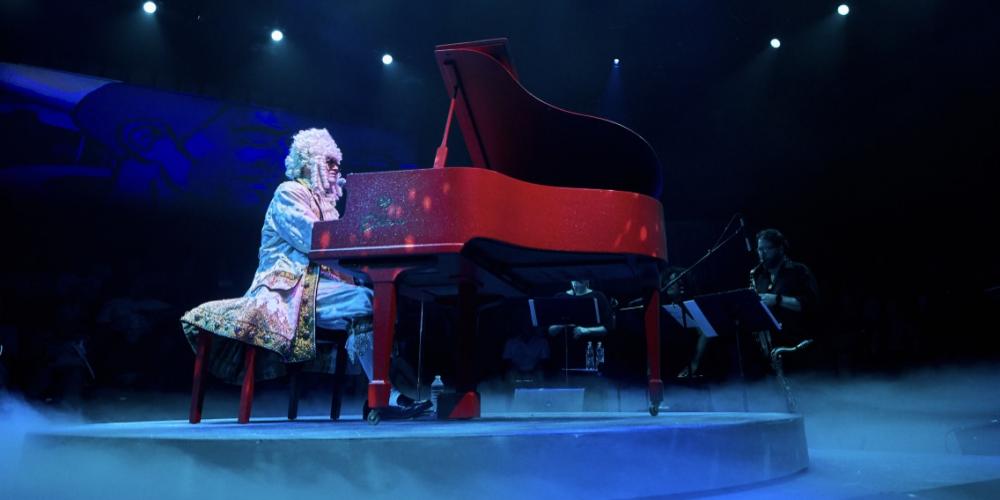 The Showtime Series is Back!

We are excited to bring this popular series of matinee performances back to the CCA. Purchase tickets to all of the shows in the series and save with one price. Spend your Sunday afternoon with us and celebrate legendary music with outstanding performances from regional entertainers.

A farm boy from Oklahoma, now residing in sunny Las Vegas, Colte Julian A world class talent and favorite entertainer at the legendary Don’t Tell Mama Piano Bar and Lounge. His other Las Vegas performances include: Million Dollar Quartet, Heartbreak Hotel in Concert, The Mayfair Supperclub, The Las Vegas Room, The Nevada Room, and as a Monday’s Dark guest artist, along with a host of corporate gigs. Through his varied experience in theatre, concert, and piano entertainer performances, Colte has a captivating way of drawing you in and connecting the music of Elton John to everyone.

Colte has performed the role of Jerry Lee Lewis in Million Dollar Quartet for more than five years in multiple productions including the Broadway National Tour, the Apollo in Chicago, and in Las Vegas. He was nominated for a Joseph Jefferson Award for his performance as Curly in Oklahoma! at The Paramount Theatre in Chicago. Other Regional area credits include: Jerry Lee Lewis in Million Dollar Quartet and Mamma Mia at Marriott Lincolnshire, Dr. Fine and Dr. Madden in Next to Normal, Rock of Ages and Joseph and the Amazing Technicolor Dreamcoat at Drury Lane Oakbrook and Jean Michele in La Cage aux Folles at the Skylight in Milwaukee. Colte was also Music Director for the Las Vegas hit Heartbreak Hotel at Harrah’s and Music Director for state and national FFA Organizations. He holds a BA in Music from Oklahoma State and Master of Music in Musical Theatre from Arizona State University.