Starting at the turn of the century, a wave of a mass migration occurred in America. From 1916-1960 – a time dubbed the Great Migration – more than five million African-Americans moved from the South to the urban cities in the North and West.  Faced with segregation and discrimination, lynching and lack of social and economic opportunities, this wave of people moved to find a new life, settling in large metropolitan areas in the North, including New York City, Chicago and Philadelphia.  A significant population landed in the neighborhood of Harlem, located in the borough of Manhattan. 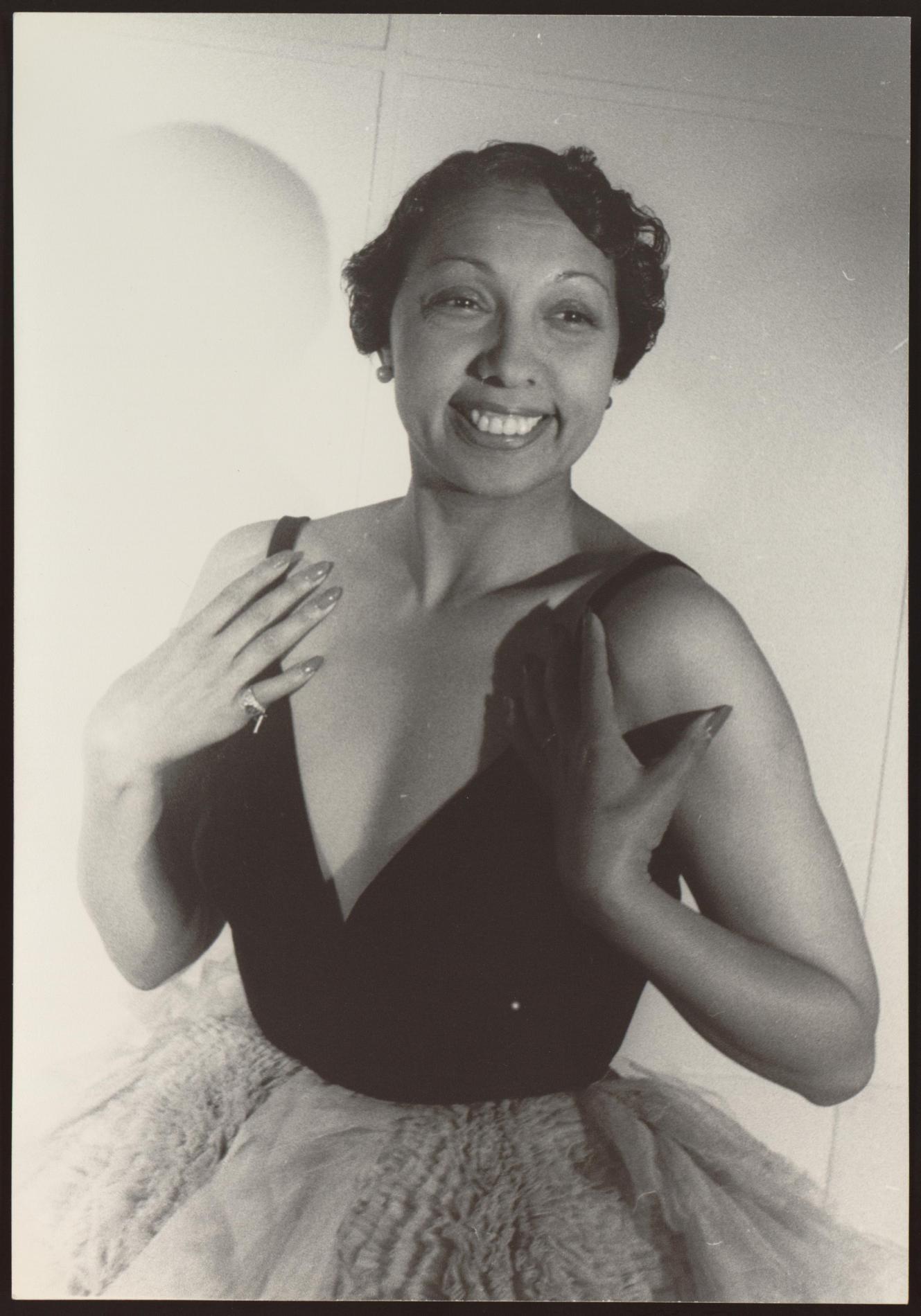 It was the dawn of the Jazz Age, and as music, art and literature converged with this Great Migration, the Harlem Renaissance was born – an explosion of cultural, social, intellectual and artistic expression rooted in the Black experience.  From the end of World War I through the middle of the 1930s, Black poets, writers, musicians and artists flocked to Harlem, making it the Mecca for new ideas and sounds to be freely expressed.

The prose, music, poetry and art from this movement broke through boundaries, creating works that reflected the lives of Blacks, regardless of social status – without fear or shame – and filled with racial pride.  As poet/author Langston Hughes declared, "My poems are indelicate. But so is life."

From Jelly Roll Morton and Fats Waller, who led the early Jazz movement, to Billie Holiday and Bessie Smith, who peppered the energetic, creative scene with their soulful ballads, musicians created a new sound.  They joined artists, like painter Aaron Douglas and writers Zora Neale Hurston and Gwendolyn Bennett, who gave a voice to people who had been slaves just 60 years earlier.

Now, 100 years later, Chandler Center for the Arts celebrates the anniversary of the Harlem Renaissance with Harlem 100.  Created in collaboration with the National Jazz Museum in Harlem, this electrifying show captures the sights and sounds of this era with a modern variety show filled with engaging music, dance and imagery.

Featuring Mwenso and The Shakes, a troupe of global artists specializing in African- and Afro-American music, Harlem 100 brings to life the legendary music of Fats Waller, Duke Ellington, Billie Holiday, Bessie Smith, and Ethel Waters with a nine-piece band and three dancers.  These talented performers celebrate, commemorate and honor the most influential artistic movement in our country.

Today in History Timeline - This timeline shows important dates during the Harlem Renaissance period, compiled by the Library of Congress.