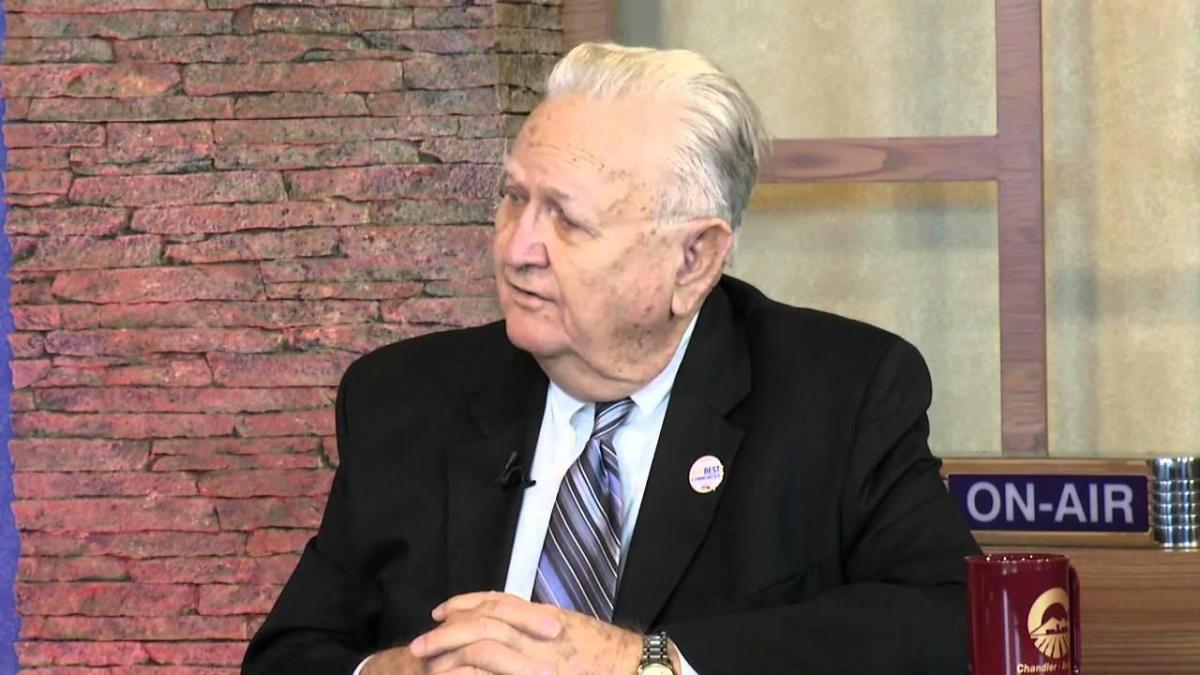 A product of community leadership, clear vision and unwavering determination, the Chandler Center for the Arts (CCA) is a testament to Chandler’s passionate commitment to the arts.

In the mid 80s, Chandler Mayor Jerry Brooks was seeking to attract high-tech companies to the city as part of his economic development plan. Mayor Brooks and city leaders had set their sights on Intel Corporation who was looking for cities in the U.S. to expand their operations. Mayor Brooks knew Chandler could be an attractive location to companies if it could illustrate its high quality of life, including stellar schools, arts and entertainment options, and nice sunny weather.

At the same time Mayor Brooks was pondering how to compete against other cities, the Chandler Unified School District was looking for an auditorium for its high school. It was then that Mayor Brooks got an idea.

“Originally I was engaged to design a high-school auditorium which I was in the process of designing,” said Dr. Wendell Rossman of SPS+ Architects. “But one morning, I was having a technical discussion with the project director, and in walked the superintendent and the mayor. The mayor said, “Stop everything! We have decided to work together on this, between the Chandler Unified School District and the City of Chandler.”

Rossman’s resulting design for the Chandler Center for the Arts is an acoustical and technical masterpiece, providing a superb quality of sound for live performances. The central feature of the Center is its turntable divisible auditorium which allows for two rear sections of the main auditorium to rotate 180 degrees to create two more intimate performance spaces that can be used at the same time: The 346-seat Hal Bogle Theatre and the 250-seat Recital Hall. For large scale performances, the “pods” open to create the Center’s full 1508 seat theater.  The Center also has a 2,000 square foot gallery space, The Gallery at CCA, and brings in multiple exhibits throughout the year.  The Center also has several important pieces of public art including Southwest artist Merrill Mahaffey's "Morning At Saddle Canyon."

Patrons and artists alike have hailed the Center’s acoustics as being among the best in the country and world. The walls between the separate performance areas prevent sound interference, thus allowing up to three productions to run simultaneously. As envisioned by Mayor Brooks and other community leaders, Chandler Center for the Arts is a “shared-use” facility, hosting major performing artists and cultural events each weekend, and hosting C.U.S.D. students during the week, primarily for school arts curriculum and student performances.

The Chandler Cultural Foundation, formed in 1989, is the nonprofit organization which serves as the programming and fundraising entity of the Chandler Center for the Arts. The Chandler Center for the Arts now serves over 210,000 people annually, with a full calendar of performances and concerts of nationally and internationally recognized artists and entertainers, its outreach programs for youth, and its dedication to the visual arts with rotating exhibitions in its two gallery spaces, The Gallery at CCA and the Vision Gallery. 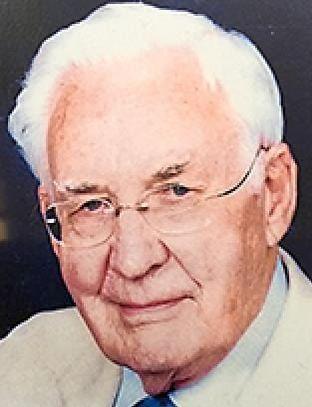 Phoenix Architect Wendell Ernst Rossman  (Nov 21, 1923 - June 22, 2017) led the design team for the Chandler Center for the Arts. His experimental work in concrete forms during the '60s, such as St. Maria Goretti Church and Arizona State University's Manzanita Hall, are now local landmarks. Rossman developed the Turntable Divisible Auditorium for Chandler Center for the Arts, a design solution which has now become widespread internationally. He is also known for designing the Skydome at Northern Arizona University, considered the largest wood-frame structure in the world. His architecture firm SPS+Architects was established in 1960, setting precedent for innovative design. The architecture firm continues the design traditions of Rossman still today.