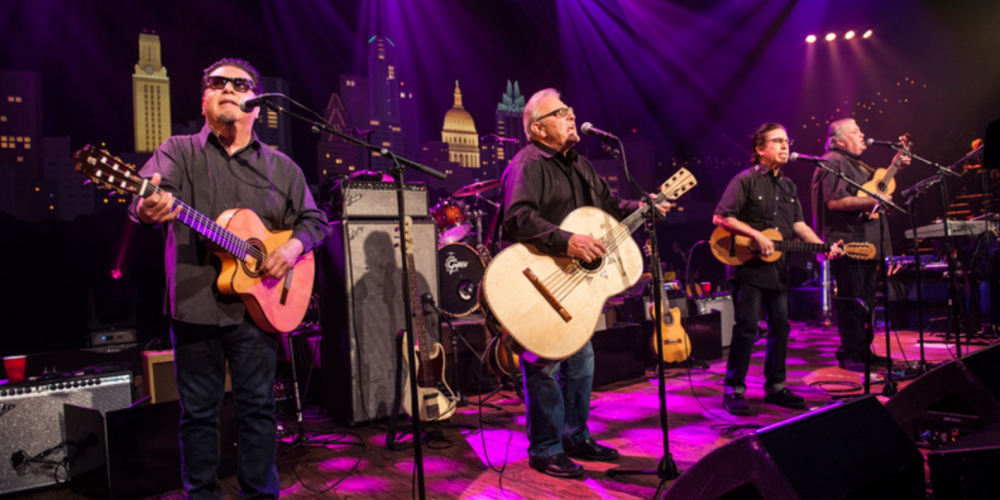 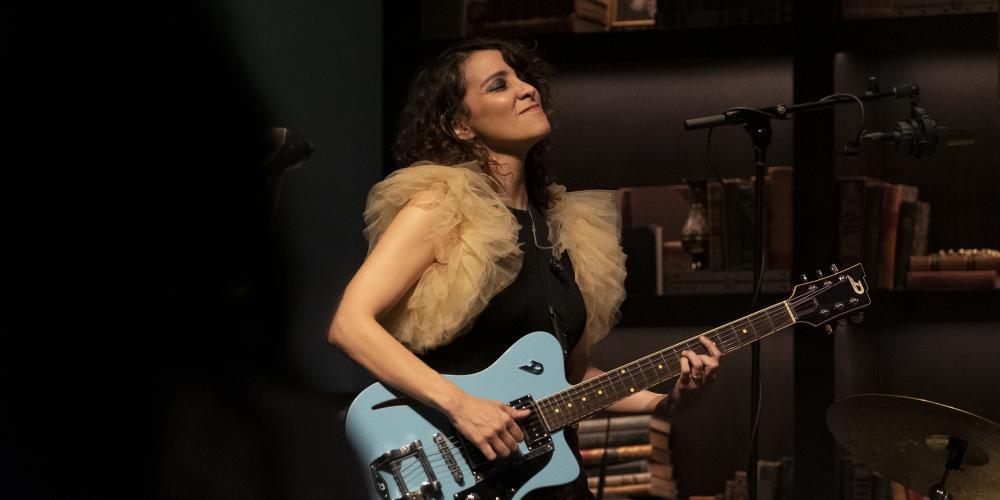 For nearly five decades, Los Lobos has released album after album filled with music that reflects America’s melting pot of cultures. With blends of son jarocho, norteño, Tejano, folk, country, doo-wop, soul, R&B, rock ’n’ roll, and punk, they created a distinct sound that has earned them four GRAMMY® Awards, including 2022 Best Americana Album for Native Son. With the ability to take audiences back to their rockabilly college days in the 80’s and make them nostalgic for breeze-filled summer evenings, this iconic Angeleno band will have you clapping and dancing along.